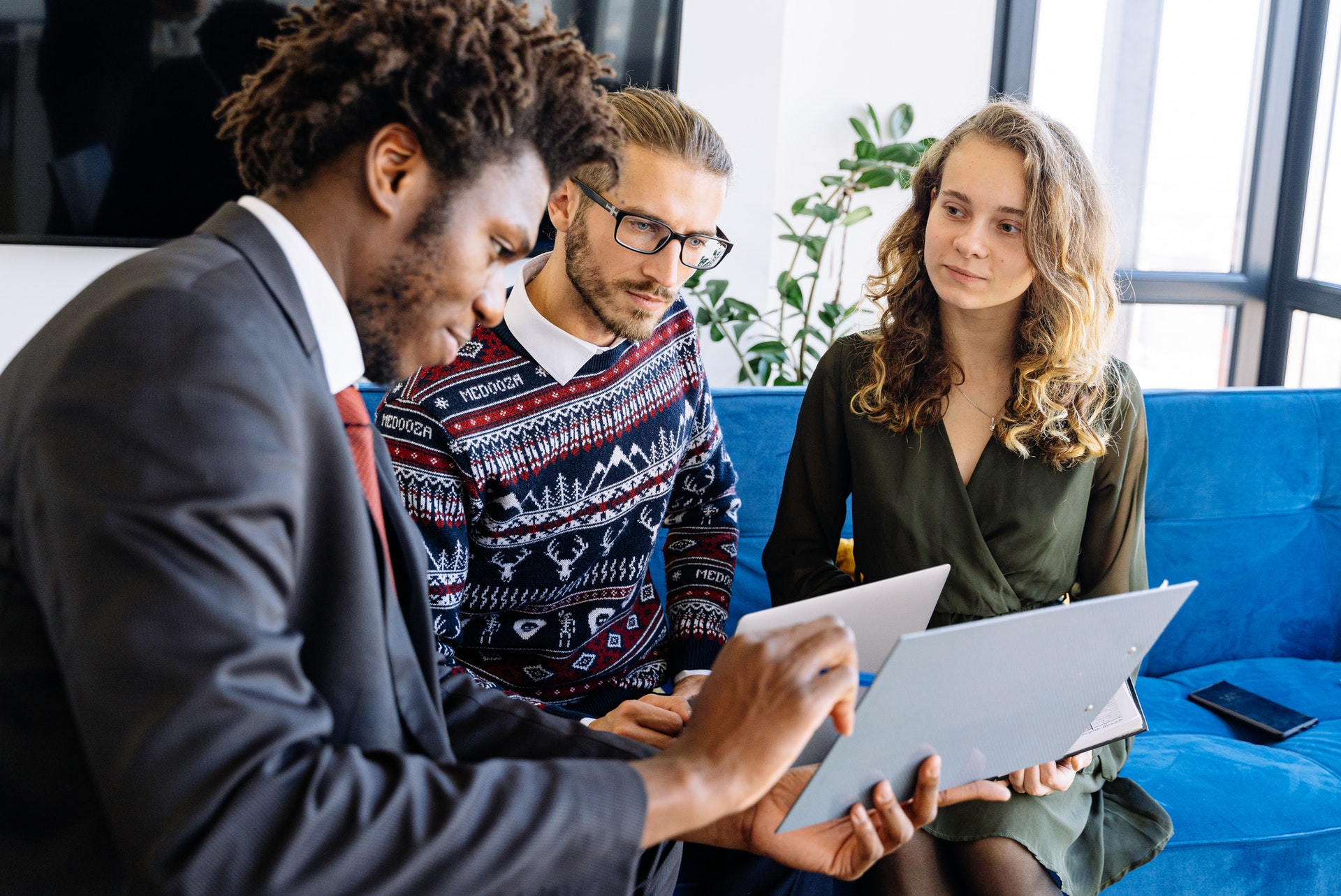 5 Common EHR Pitfalls, and How to Avoid Them

As deadlines for adopting electronic health records (EHR) approach, physicians, administrators, and other medical stakeholders are debating what impact EHRs should, can, and will have on the medical practice. No one agrees on any single outcome, but all agree that there are many pitfalls associated with the adoption and use of EHRs. Here are the five most common ones, and tips on how to avoid them.

Getting off to a good start is extremely important when it comes to EHRs. Implementation is not something that should be rushed, no matter how close the deadlines for Meaningful Use certification may be. Sure, the EHR vendors charge seemingly exorbitant hourly rates for installation, which provides incentive for practices or hospitals to get the process completed as quickly as possible. However, if the EHR’s workflow doesn’t match the clinical workflow, the cost of the programmer will seem like a bargain when compared to the time lost by providers and support staff.

Once the latter cost becomes too high, it’s likely that the programmer will come back, this time at a greater expense, since the EHR must be taken offline to make the necessary changes. Then the choice must be made between making the updates when the system is not in high demand – such as the middle of the night – and paying overtime, or taking the system down during business hours and dealing with frustrated providers, patients, and staff. The best option is to take the necessary time and expense during implementation, in order to make sure all users are satisfied with the EHR and its workflow.

2. The Meaningful Use Trap

An EHR bearing a certification for Meaningful Use is no indication that it will fit the needs of a practice or hospital. In fact, a recent Rand study found that “both primary care and sub-specialist physicians noted a mismatch between meaningful-use criteria and what they considered to be the most important elements of patient care.” Considering just how much money the Affordable Care Act has authorized for EHR incentives, it’s not surprising that hundreds of companies have been founded to take advantage of it.

3. Spending Too Much or Too Little Time on Data Entry

Most physicians and nurses will say that data entry is the biggest source of frustration when dealing with an EHR system. According to the same Rand study cited above, “the majority of physicians who interacted with EHRs directly (i.e. without the use of a scribe or other assistant) described cumbersome, time consuming data entry.” Either the workflow is inefficient and the same data must be entered multiple times, or the EHR relies too heavily on templates that tack on unnecessary information to the progress notes. This makes communication between providers an arduous process of wading through automatically generated notes that are largely irrelevant.

Some EHR systems even allow copying and pasting through the use of a “recall” button. According to one nurse, “some lazy nurses will use recall…and not change anything” when making their periodic checks. The best solution, for now, is to find a template or macro-based EHR that will allow providers to fully customize the templates used.

4. Not Buying a Physician-Friendly EHR Solution

The Rand study also found that “physicians approve of EHRs in concept…however, for many physicians, the current state of EHR technology appears to significantly worsen professional satisfaction in multiple ways.” There’s no shortage of physicians attending medical school, but if a physician has a choice between a practice that uses a simple, unobtrusive EHR and one with a convoluted system, which will they choose?

Hospitals and large practices would do well to take into account the opinions of the physicians and nurses that will actually be using the EHR. Make sure they get the opportunity to demo the software. The earlier a provider can have access to the software, the sooner he or she should be able to achieve fluency in the system.

Marketers have taught consumers that they should expect to pay more for a quality product. According to one physician, who adopted three EHR systems before finally settling on one that worked, when it comes to EHRs, “more expense doesn’t necessarily indicate [greater] quality.”

Often, EHR software is more expensive because it includes support for more specialties or is designed for hundreds or thousands of users in a hospital setting. Maybe the EHR is more expensive than it should be. EHR vendors know that many providers stand to benefit financially from Meaningful Use incentives. Simple economics tells us that the price of EHRs will rise when demand is increased and buyers are given “free” money. Avoid this pitfall by thoroughly evaluating any EHR solution before purchase.

The most common pitfall is not practicing due diligence when it comes to making an EHR purchase. Take the necessary time, evaluate several EHR solutions, and if necessary, forgo the Meaningful Use incentives. Rushing into a decision will end up costing more than any incentives will provide.

AUTHOR: Charles Settles is a content writer at TechnologyAdvice. He frequently covers topics related to Health IT, business intelligence, and other emerging trends. 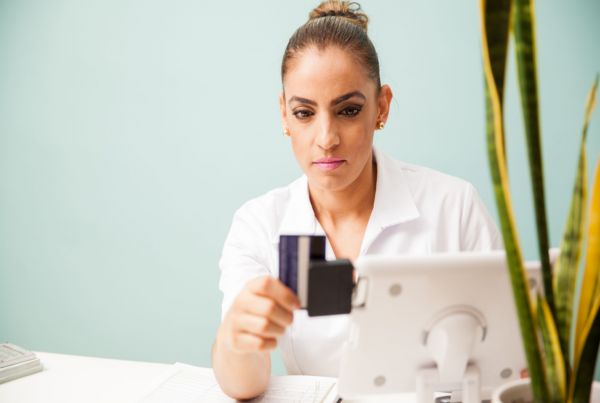 The ability to process credit card payments is a must for any behavioral health clinic because of the number of clients who prefer to pay via credit, debit, HSA, or other type of card. Clients not only want the option… 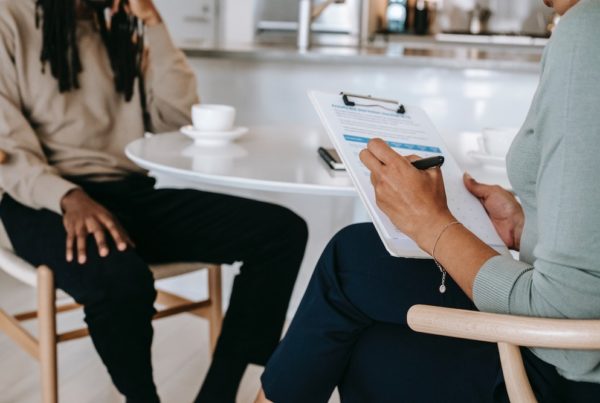 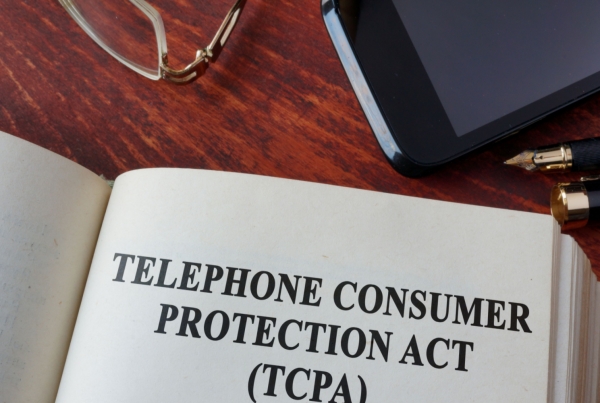