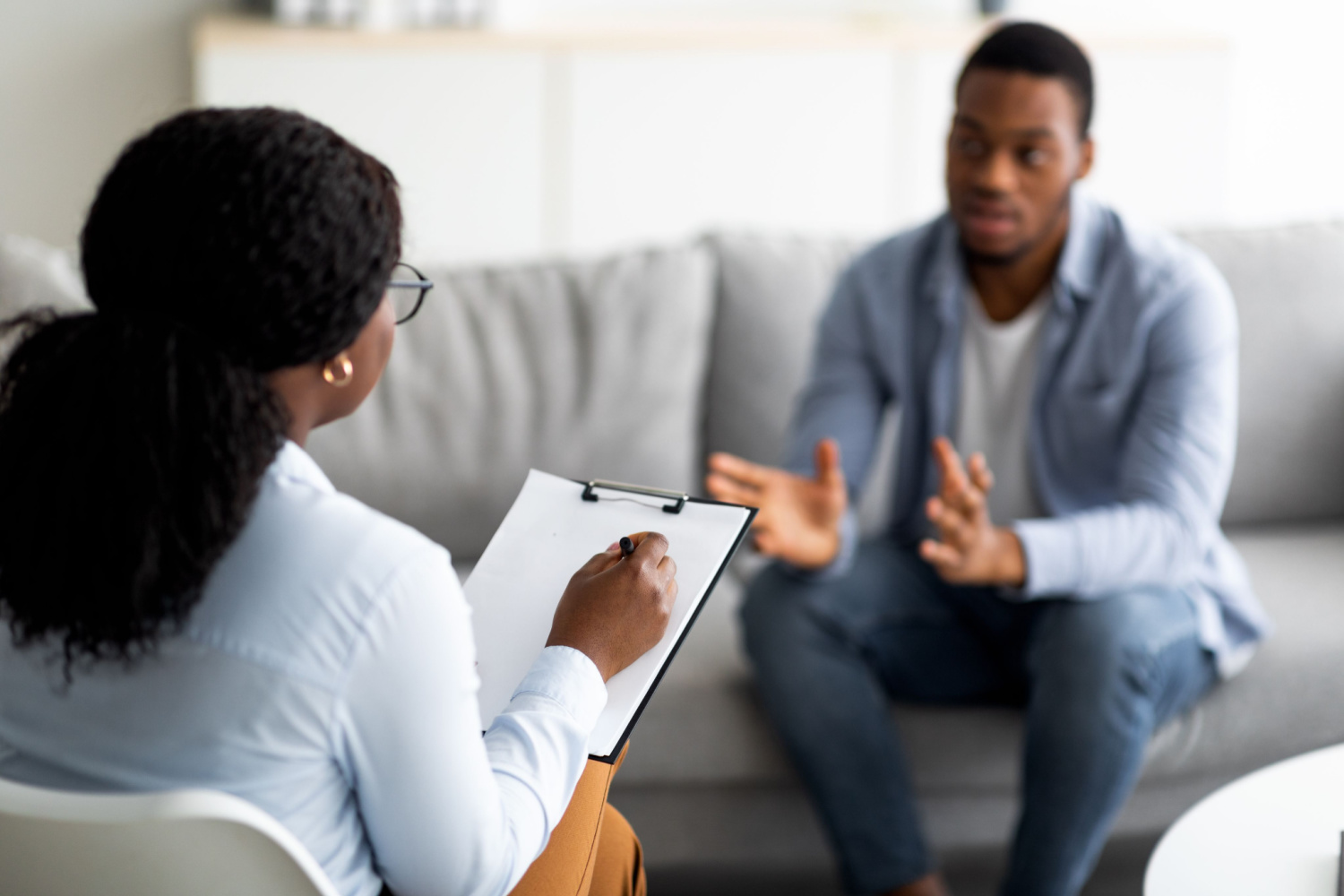 By Andrew SchatzbergSeptember 26, 2022No Comments

The ICD-10-CM is an international system used by healthcare providers to standardize diagnoses, procedures, and other health information. Familiarity with the codes related to mental health can help providers diagnose patients correctly and efficiently.

We’ve provided this list of ICD-10 codes for mental health and behavioral problems as a simple cheat sheet. Be sure to bookmark this page for easy reference!

For more on the latest information regarding ICD-11, see ICD-11 2022 Updates.

F51.05: Insomnia due to other mental disorder

F51.09: Other insomnia not due to a substance or known physiological condition

The ICD-10 code for suicidal ideation, R45.851, is grouped separately from codes for depression and other mental health disorders. Read more about the most common symptoms of patients experiencing suicidal ideation here.

While insurers prefer descriptive ICD-10 codes, there are times when a clinician needs more information about a patient to support a more specific diagnosis. In these cases, using the code for altered mental status may be acceptable.

R41.82: Altered mental status describes a marked change in mental health status that is not attributable to other factors.

Learn more about when and when not to use the R41.82 diagnostic code here.

While the DSM-5 previously grouped all types of homelessness together, it is now subdivided into two categories: sheltered and unsheltered homelessness. Learn more about these codes and other updates to the ICD-10-CM coding in 2022 here.

Z59.1: Sheltered homelessness refers to patients who have access to homeless or domestic violence shelters or other temporary housing relief.

Z59.02: Unsheltered homelessness refers to patients who don’t have access to any form of adequate housing.

We hope this list of common mental health ICD-10 codes serves as a valuable shortcut for your billing and diagnostic needs. Valant also offers an electronic health record (EHR) that makes entering the right ICD-10 code simple and straightforward. For behavioral health providers, using a robust EHR system streamlines the reimbursement process – and much more.

When you’re ready, request a free demo below to explore how Valant’s EHR can improve your office’s operational efficiency. 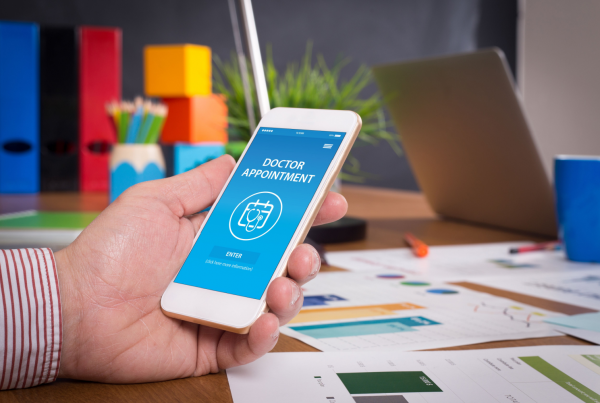 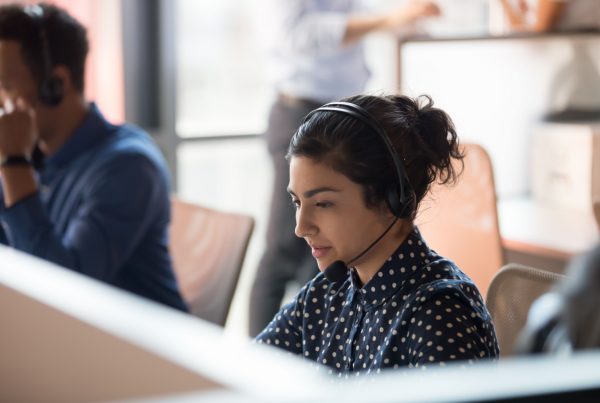 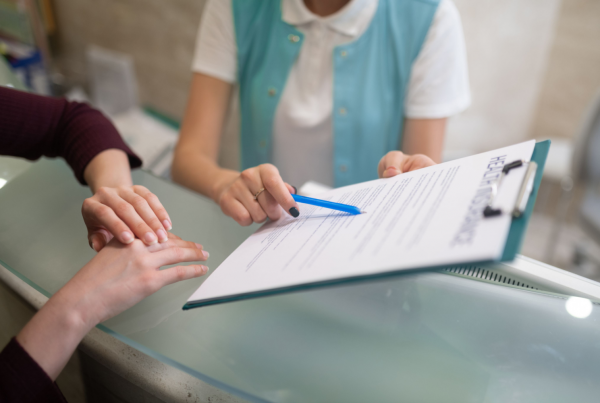