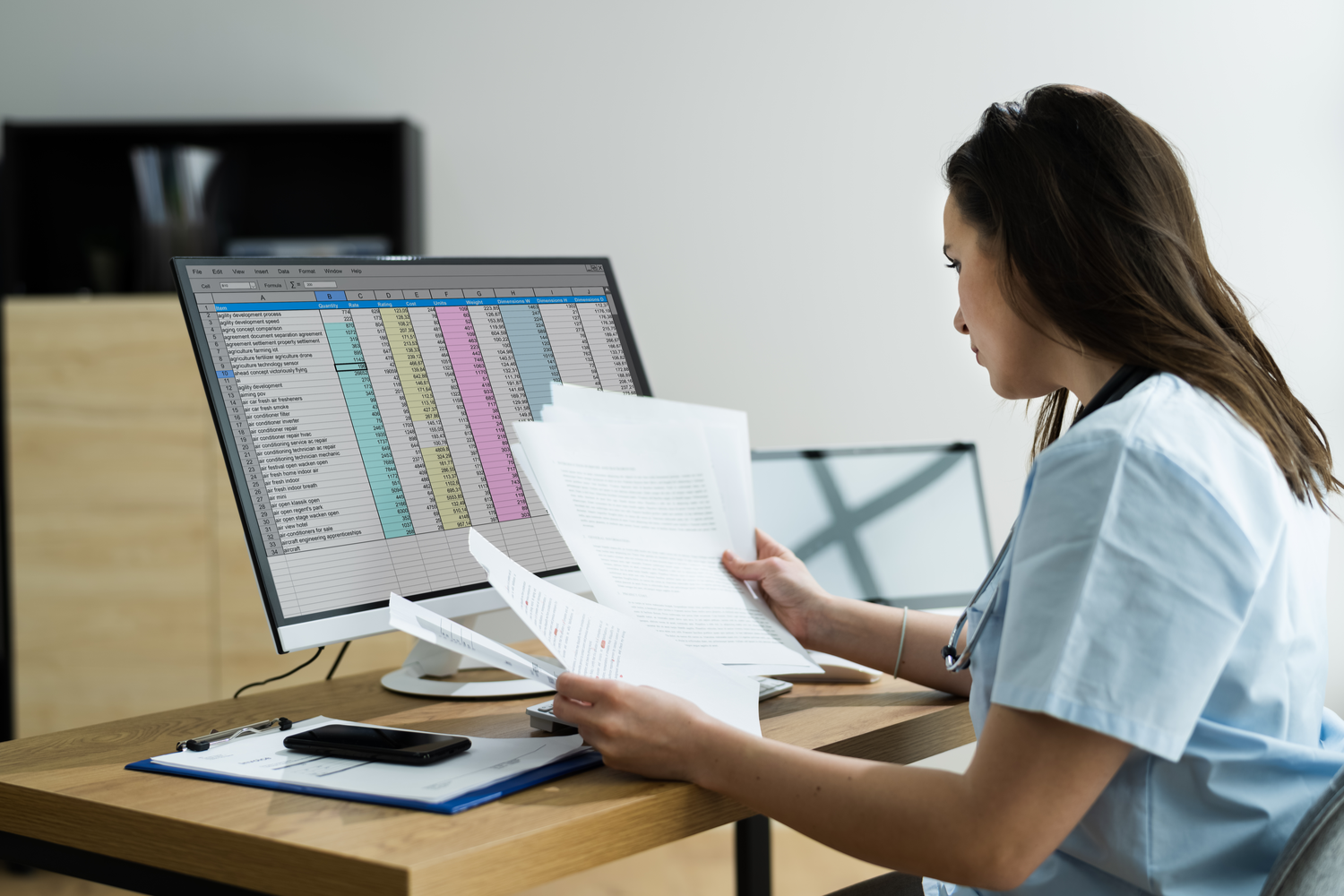 By Andrew SchatzbergApril 19, 2022No Comments

The ICD-11 has been approved by the World Health Organization and came into effect for member states as of January 2022. But what does that mean for U.S. providers? Let’s review the ICD-11 2022 updates.

The newest version of the International Classification of Diseases, ICD-11, was approved in 2018, presented at the May 2019 assembly of the World Health Organization (WHO), and became officially available for use by member states on January 1, 2022. However, the United States has yet to set a date for the official implementation of ICD-11 in this country.

The U.S. implementation process for ICD-11 will consist of several steps:

When will the implementation process be completed in the U.S.?

We have no firm date for full implementation, but reviewing the timeline for the ICD-10 implementation can help indicate the length of time the process is likely to take.

ICD-10 was officially implemented in the United States in October of 2015.

The U.S. is currently in the evaluation stage of ICD-11. Dates for further stages are still to be determined.

Based on previous experience with ICD-10, there will likely be a period of time when U.S. providers have the option to report data using either ICD-10 or ICD-11 codes before every provider is required to switch exclusively to ICD-11.

The ICD-11 was created to reflect the many advancements in treatment and diagnostics realized within healthcare over the last three decades.

In a 2018 update on the status of ICD-11 in the U.S., the Centers for Disease Control stated that “ICD-10 is outdated both clinically and from a classification perspective,” and that the changes needed to the document “were well beyond a major update.”

ICD-11 was also created to better interface with the digital healthcare world. As an all-electronic resource, it integrates more easily with EHRs, digital records, and other online systems. And, thanks to its digital format, translation between languages is easily supported.

Learn more about the ICD-11 here. 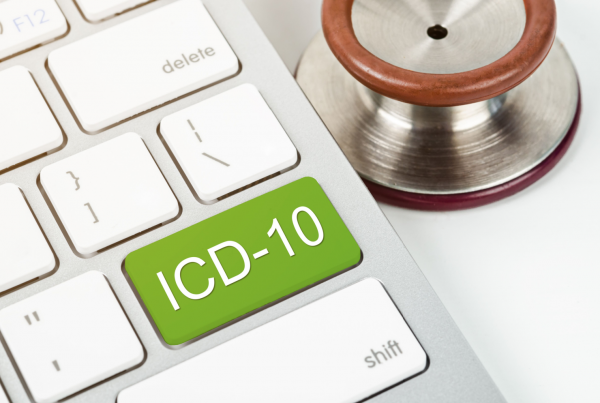 New diagnostic codes related to behavioral health conditions have gone into effect via the International Classification of Diseases, Tenth Revision, Clinical Modification (ICD-10-CM) effective as of October 1, 2022. These updated codes expand upon and specify existing categories of behavioral… 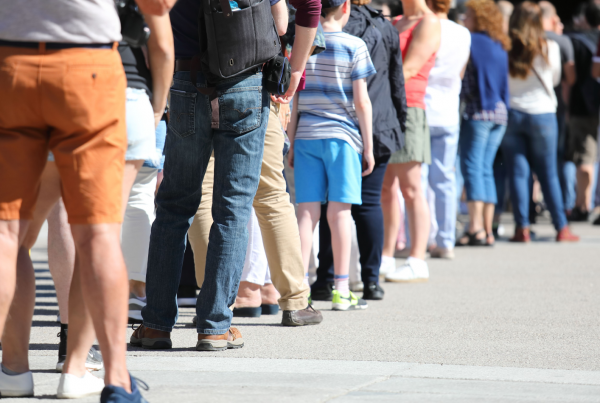 Patient Waitlist Management and How To Make the Most of It

Behavioral health clinics across the nation continue to absorb a wave of clients struggling with mental health. The long-term psychological effects of recent national and world events will likely take years to untangle. In the meantime, waitlists for mental health… 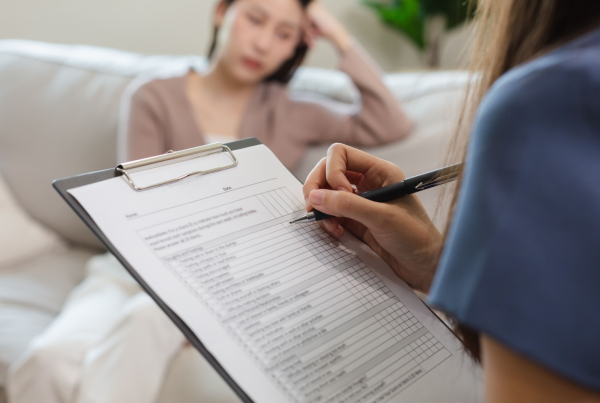 What is Value-Based Care? What Does It Mean for Behavioral Health?

You may have heard that “value-based care” is attracting attention in the healthcare world. In fact, some predict that it will help define the future of healthcare. But what, exactly, is this type of care—and how does it apply to…