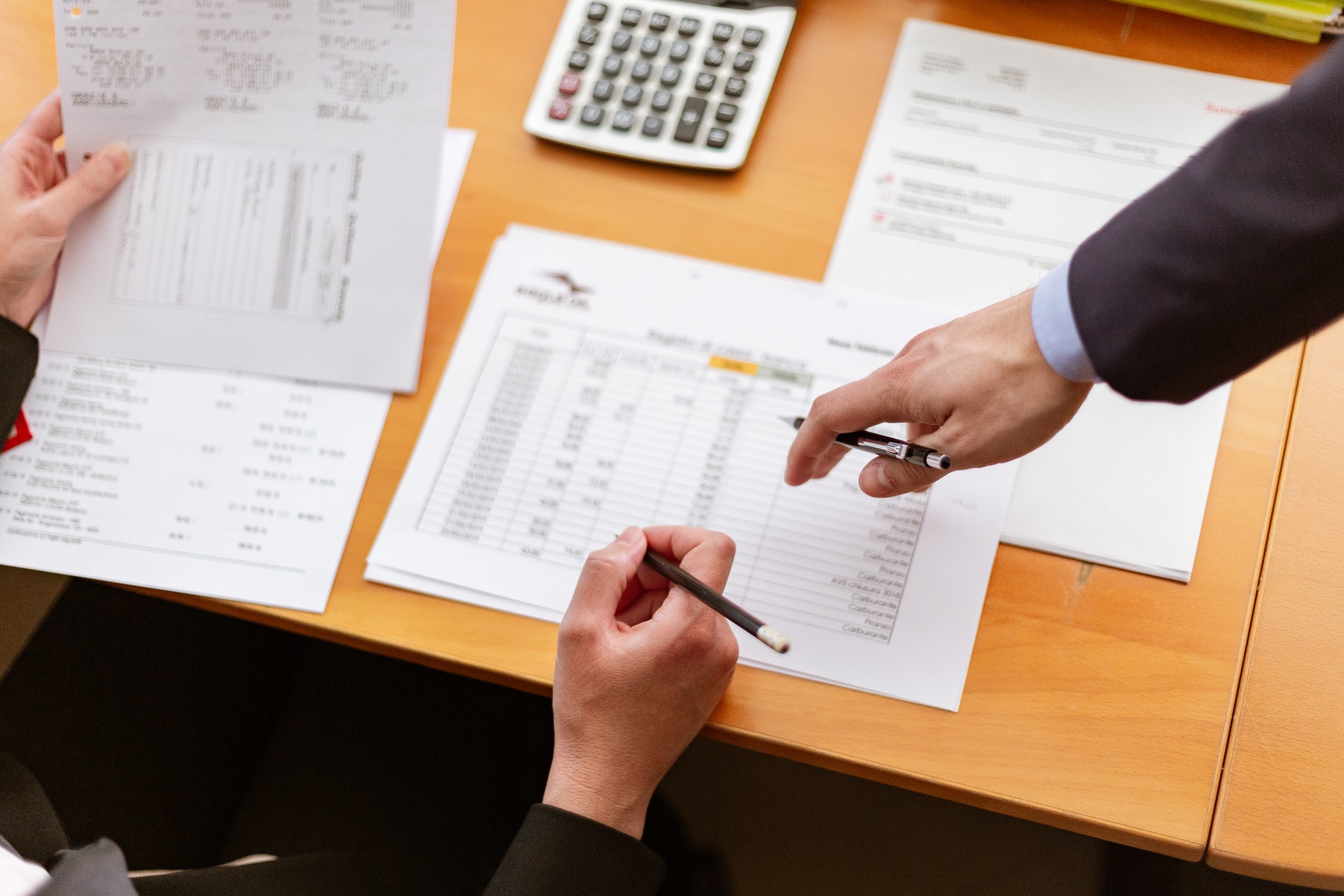 Jodi Province Counseling Services serves clients in five counties of North Carolina, and just had the most positive Medicaid audit possible. After hearing that the audit would come in 30 days, Jodi didn’t panic. Instead, she scanned her client records for any gaps and was soon ready. The Medicaid office told Jodi she would have her roster of clients to report on five days before the audit was due, but five days came and went. She never got an email, letter, or phone call. She called the Medicaid office and left a voicemail, but couldn’t reach anyone.

Three days before the audit, the NC Medicaid office called Jodi. “Oh my gosh, I’m so sorry. We totally forgot to send you your roster, but can we go ahead and still do the audit in three days?” Of course Jodi said yes. Within three days, Jodi received the roster and passed the audit with flying colors.

Jodi’s organization scored so well and compiled the data so quickly, their Medicaid auditor asked how they did it. Jodi told her it was because of her EHR, Valant. “[The Medicaid auditor] said, ‘you know, I’ve had a lot of providers ask me to make recommendations about EHRs. Can I give them your name and number?’ I said, ‘Sure, anybody that wants any questions answered, I’m happy to do that and tell them who we’re using.’”

But Medicaid audits were not always such a breeze. When Jodi Province Counseling Services was audited by Medicaid two years ago, the process was brutal. The 30 days prior to their audit were incredibly hectic for Jodi’s office. All documentation was either handwritten, printed, or in Microsoft Word documents. They all had to be consolidated and sifted through, filling documentation holes wherever they existed. This process took Jodi’s team of 12 staff all 30 days to complete, working late into the night. After the audit, Jodi’s team knew it was time for a change in the way they documented and kept records.

“Prior to having Valant, everything was paper so I was going through people’s laptops, going through records, papers that hadn’t been filed, things were misfiled, trying to put everything together. With Valant, three days before the audit she gave me the list of names. I went right into Valant, I printed everything, a couple of clicks, I had it all there, and it was done. And it was super easy.”

Efficiency across the organization

Aside from increased efficiency in her auditing process, Jodi’s organization has realized a vast increase in access to data and ease of use. Jodi Province Counseling Services has five locations. Instead of toting charts across the region and keeping them in a locked briefcase in the trunk as the standard requires, Jodi’s staff can access charts and necessary background information from anywhere through Valant.

Jodi Province Counseling Services has seen incredible growth, doubling in size within the past two years. The increase in caseloads hasn’t translated to increased stress, however, because their workflow is much more streamlined.

“Right now we’re able to quickly type in notes from a session and then with a couple of clicks we can go right to our scheduler and make them an appointment while they’re sitting in our office. It’s made managing a caseload and trying to manage the issues that are happening with people a little bit easier because we’re more streamlined now.

Before, we had to open up a Word document, print that note off, get it from the printer, take it to the office manager, hope it makes it to the record, and then when the client comes in for the next session we had to run up and get the paper record, open it back up, and see where we left off in the previous session. So, now we’re more streamlined so it’s saving us time, ultimately.”

Keeping everything on one system with mobile access and an EHR that’s easy to use have helped Jodi Province Counseling Services increase efficiency and save time throughout the organization. Reducing stress and a vastly improved outcome during her Medicaid audit was icing on the cake for Jodi’s Valant experience, and it was icing that was very sweet indeed.

Interested in learning how your organization can improve efficiency and report data easily? Request a demo below! 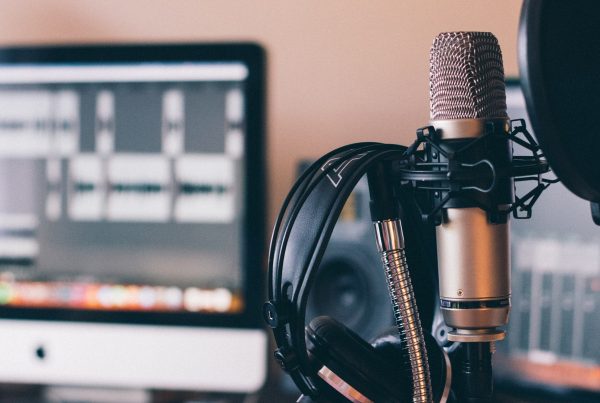 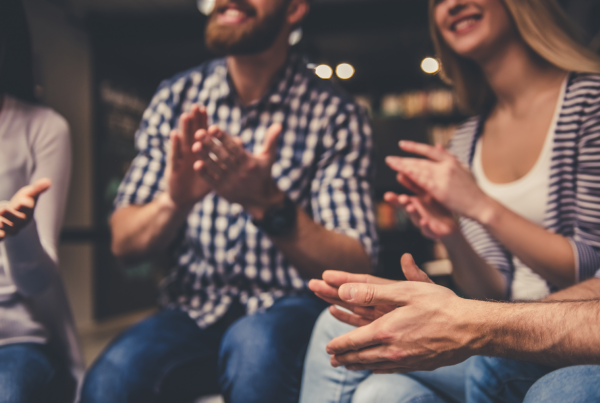