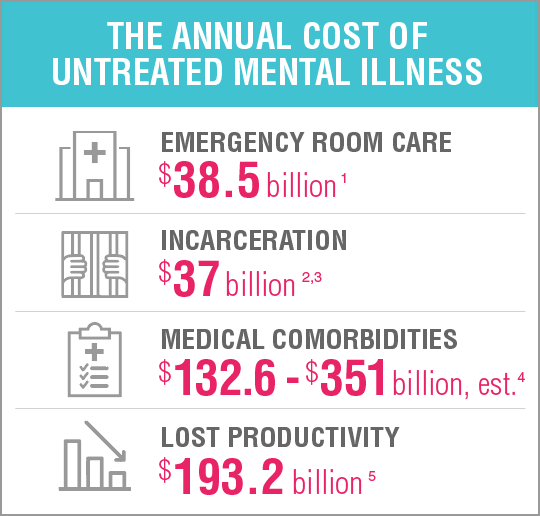 The Cost of Untreated Mental Illness

We now live in an age where we aren’t surprised to learn of episodes of mass violence on the evening news. It’s a growing problem in the United States and has sparked an urgent discussion over its root causes and what we can do to prevent future occurrences. Such discussions have ignited the public interest in mental health, and though mental health is a topic worthy of public discussion, to broach it in the context of violence is problematic for a couple of big reasons.

First, the correlation between mental illness and violence is a well-perpetuated myth, and to continue to think of mental health in this way is to invite stigma.

Secondly, attributing mass shootings to an ineffective mental healthcare system undermines the quality work that providers do every day—work that not only improves population health, but maintains an economically viable healthcare system.

In our infographic below, we offer a quick breakdown of what untreated mental illness costs society when left unchecked. 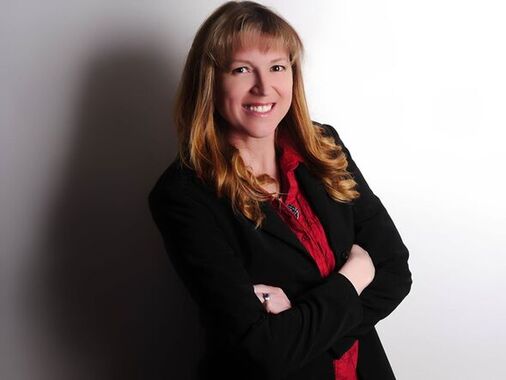 The Mental Mediator turned to Valant for e-prescribing and learned just how much of their daily work could be improved. From integrated outcome measures to efficiencies with clinical documentation, this behavioral health practice improved their efficiency in ways they couldn't… 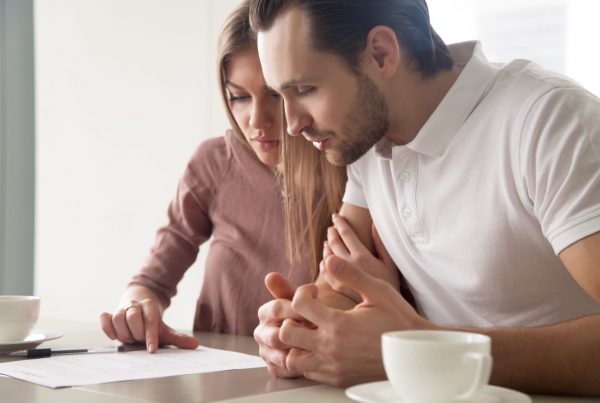 On July 1, 2021, the Biden administration issued an interim final rule establishing the No Surprises Act (NSA), which introduces consumer protections against high medical costs and has implications for how physical and behavioral health providers bill for services. The… 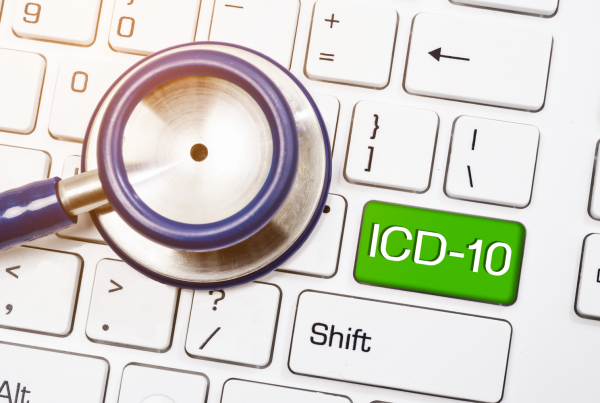 Updates to ICD-10-CM Coding 2022 The American Psychological Association (APA) announced coding updates to its DSM-5 diagnosis list based on the Centers for Medicare and Medicaid Services (CMS) ICD-10 diagnostic coding updates for 2022. Healthcare providers worldwide use the ICD-10-CM…