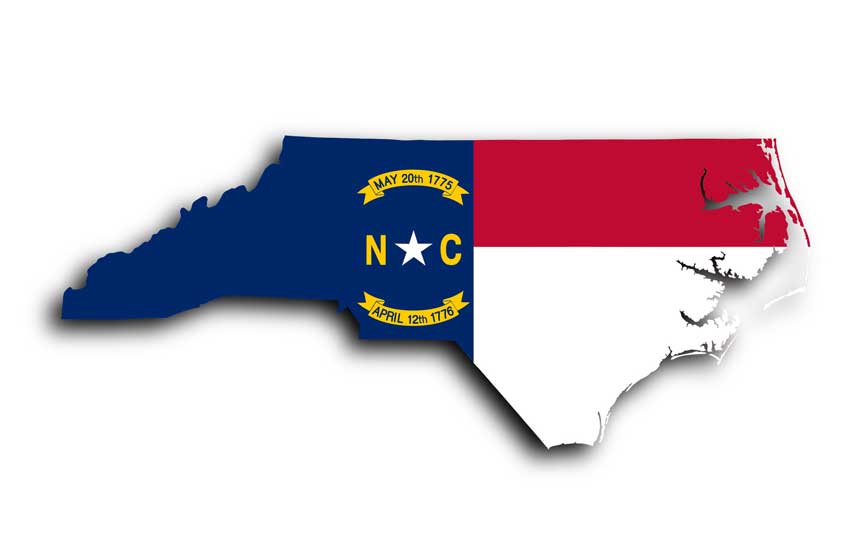 On the Cusp in North Carolina

Technology, the quadruple aim, and the ambitious goals of the “lab state”.

The North Carolina Department of Health and Human Services is preparing to ask the federal Centers for Medicare and Medicaid Services for approval of an ambitious plan to enhance the state’s Medicaid program. The plan is essentially a two-pronged effort to improve the quality of state Medicaid services, both in terms of expansion and reform. Some 300,000-500,000 additional low-income adults would qualify for coverage under the new proposal, and the state would increase provisions to support the integration of several forms of care into patient centered medical homes.

But perhaps the most audacious goal of the project is the intended alignment with the standards of the newly coined “quadruple aim” of health care—in other words, higher levels of clinician support and satisfaction in addition to the established Triple Aim of improved population health, reduced costs, and higher patient satisfaction.

The idea of a statewide program getting larger and more complex, yet easier to manage in cost and administration, might seem counter-intuitive to most. North Carolina wants to function as a metaphorical laboratory for future federal reforms, and whether or not the results are validating is going to weigh very heavily on what kind of technology solution is in place.

A lack of adaptability is where large-scale expansion efforts have suffered in the past and in other states. Hard-coded legacy software systems have not so far demonstrated an ability to respond to industry changes in a timely enough manner, often resulting in blown implementation deadlines and unforeseen costs. Ideally, the expansion of the state Medicaid system will be managed by configurable platform technology. The data model of such a platform will need to be accessible, extensible, and highly dynamic, able to continuously embrace new innovations and ensure compliance against future rounds of regulatory measures.

Preliminary studies have concluded that North Carolina’s reconciliation of different forms of care into patient-centered medical homes have been effective in improving whole patient wellness while mitigating healthcare costs. Continued success depends on how well technology can integrate different forms of care, and a configurable platform is perfect for easing the consolidation of different workflows, data sets, and individual requirements across vendors and providers statewide.

The original Triple Aim of health care touched on the three very important goals of improved population health, improved patient experience, and reduced costs, but achieving those goals should not result in the burnout of healthcare providers, clinicians, and staff. North Carolina’s insistence that the experience be improved for the clinician as well, effectively creating a quadruple aim, sets a high standard to which technology vendors should aspire. Being that platform technology already has a solid track record in most consumer-driven industries for value and ease of use, it is the natural choice for achieving the quadruple aim in health and human services.

Platform technology enables an ecosystem of content providers and content consumers, creating a network effect that increases in value over time as more participants are drawn into a virtuous cycle. The availability of configurable solutions reduces the reliance on custom-built applications, meaning the experience for both patient and provider are greatly enhanced. Additionally, agencies enjoy improved access to actionable data, which informs data-driven measures aimed at improving population health.

North Carolina’s plan to increase the scope and complexity of an already massive statewide program like Medicaid is hard enough to do on its own, and the clause that the provider experience will be simpler is an added challenge. The coming results could set a new precedent as to what is possible in the realm of health and human services, but will largely dependent on how well technology can be leveraged to achieve the state’s ambitions.