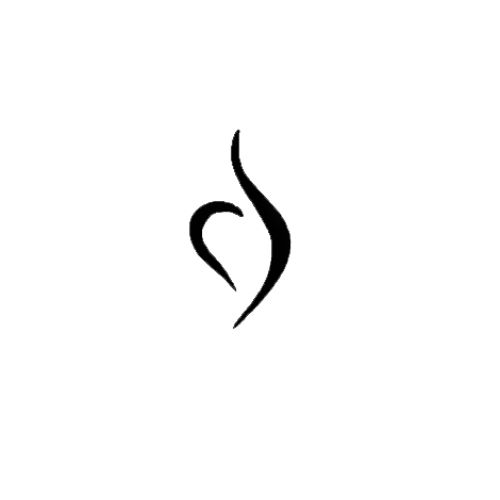 National Eating Disorders Awareness Week 2016 begins February 21st. Eating disorders (EDs) impact millions of Americans every year, and the number of cases has grown at an unprecedented rate in the past two decades. To this day, EDs remain in a notably under-recognized space in our healthcare system, despite representing the highest mortality rate among all other forms of mental illness (the numbers could be considerably higher if ED diagnoses and their resulting health complications could be objectively linked).

If you’re beginning to feel concerned over a friend or family member’s habits, such as disappearing after meals, demonstrating a dramatic gain or loss of weight in a short period of time, or obsessing over exercise, it might be time to step in. The following are a few helpful tips in getting a fruitful conversation rolling.

If you still fear for your friend or family member’s health and safety after having this conversation, immediately contact a medical professional. EDs create hardship for those both directly and indirectly involved, and are pervasive on a national level. Increasing our awareness of EDs and approaching the problem proactively is the first step to ensuring the wellness of those afflicted. 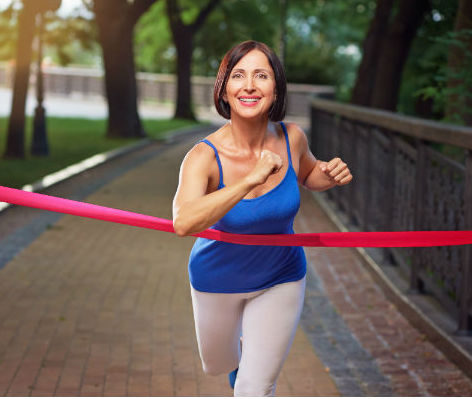