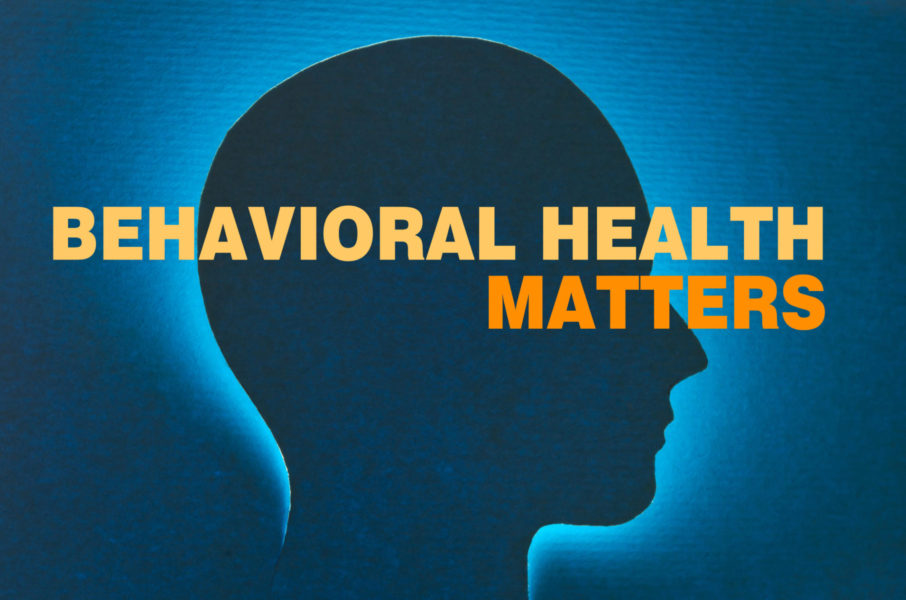 National attention of post-traumatic stress disorder (PTSD) often increases during public discussions over policy and governance of veterans affairs. Although behavioral health providers have a firm understanding of PTSD and appropriate strategies for care, the overall prevailing opinion of what it means to have it is still largely inaccurate.

The following are five of the more common myths about PTSD and the realities behind each one.

Myth #1: it happens immediately after a traumatic event
In reality, it is not so simple. The human brain is complex and each person can develop PTSD over varying lengths of time. It’s not uncommon for the symptoms of PTSD to emerge several years after trauma.

Myth #2: it occurs more in men
Women are actually diagnosed with PTSD more than twice as frequently as men. This goes against the common assumption that only male combat veterans suffer from PTSD or that it can only be caused by a life-or-death situation such as war. The American Psychological Association (APA) published a review that suggested sexual trauma is a more common root cause of PTSD than any other form of trauma.

Myth #3: the symptoms are obvious
PTSD can be very subtle, depending on the person and the circumstances. It’s not always obvious to people with PTSD that they have it, which can unfortunately delay treatment. Furthermore, symptoms can begin with the appearance of anxiety or depression, which complicates the diagnostic process.

Myth #4: only adults can get it
Children often recognize, understand, and process things far more than adults realize. It’s important to remember that kids get PTSD for the same reason that adults do—through traumatic life experiences such as sexual assault, a car accident, or whatever the case may be. The key differentiator for children is how trauma manifests in behavior; they are more likely to be expressive of their trauma through their drawings or in the games they play (pretending to shoot guns after witnessing a shooting, for example), whereas teenagers and adults tend to bottle it up.

Myth #5: people with it are dangerous
The stereotypical television portrayal of the quietly plotting, isolated war veteran is fairly well known, but in reality, neither psychosis nor aggression is the hallmark symptom of PTSD. More commonly, people with PTSD suffer from intrusive thoughts, nightmares, feelings of guilt, hypervigilance, trouble concentrating, avoidance, isolation, insomnia, and inability to enjoy hobbies, to name a few.

The myths about PTSD build stigma, which can actually prevent those suffering from it from getting help. Promoting awareness is an important part of the effort to effectively manage PTSD. 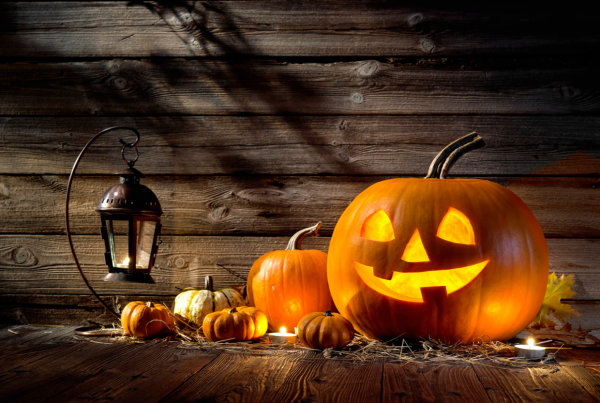 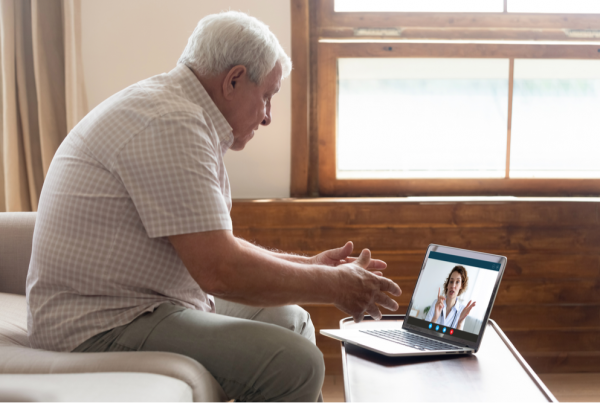 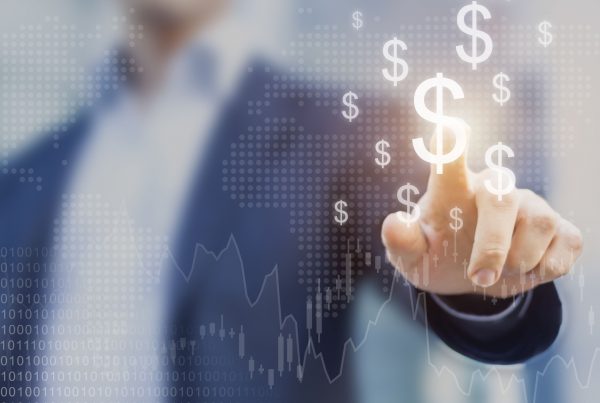