An unprecedented analysis of the nature of substance abuse disorder

The surgeon general recently published a report on the state of substance use disorders, and it arrives at a time when more people suffer from addiction now than from all forms of cancer combined. The report provides a much needed perspective on the nature of substance use disorders, which, before this year, had never been discussed by any surgeon general in the greater context of medical and behavioral health care.

Substance abuse is a problem that amounts to an estimated $420 Billion of costs in health care, productivity loss, and the criminal justice system combined, annually. It is pervasive and persistent for a variety of reasons, one of which being it has historically been incorrectly viewed as a lack of moral fortitude instead of the legitimate medical condition it is. This stigma has resulted in very slow progress toward the effective administration of care. Many people suffering from substance use disorders are reluctant to step forward to receive care out of fear of judgement, and the programs themselves aren’t what they could be without greater focus and support of law and policy makers (currently only about 10% of people that need treatment actually receive it).

The surgeon general’s report on addiction is unprecedented because it examines substance abuse as it pertains to other greater medical and behavioral health problems. Medical comorbidities commonly affiliated with substance abuse include kidney-related issues, heart disease, fetal alcohol syndrome or infant opioid dependence, cancer, hypertension, and chronic bronchitis, among others. Additionally, an estimated 40% of people with a substance use disorders also develop a mental health condition. But these problems don’t fully account for indirect social consequences of substance abuse, such as reduced worker productivity, higher healthcare costs, unintended pregnancies, drug-related crime, poverty and homelessness, interpersonal violence, and familial stress.

Despite the gravity of the surgeon general’s report, there are a lot of good reasons to feel optimistic about the future for substance use disorders and the healthcare system. Research has conclusively proven addiction to be a physiological condition, making it a legitimate problem in the public eye deserving of medical intervention. Evidence-based treatments, both medical and behavioral, are available and proven. Healthcare reform efforts are facilitating pathways to substance abuse treatment that have not been available previously. And finally, the criminal justice system continues to slowly warm up to the idea of treatment and harm-reduction over incarceration for nonviolent offenders.

The release of the surgeon general’s report on addiction comes at a historically significant time when substance use disorders are at an all-time high and the connection to numerous other psychosocial and health problems are well understood. The challenge is now upon lawmakers, healthcare executives, and the rest of society to rethink old paradigms of the nature of substance abuse, and, with any luck, will signify a turning point in the growing addiction problem in the United States. 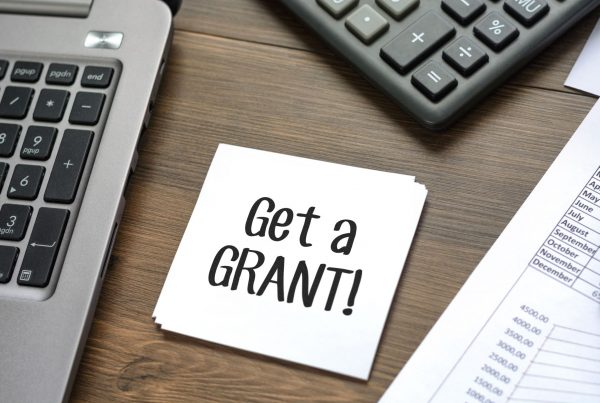