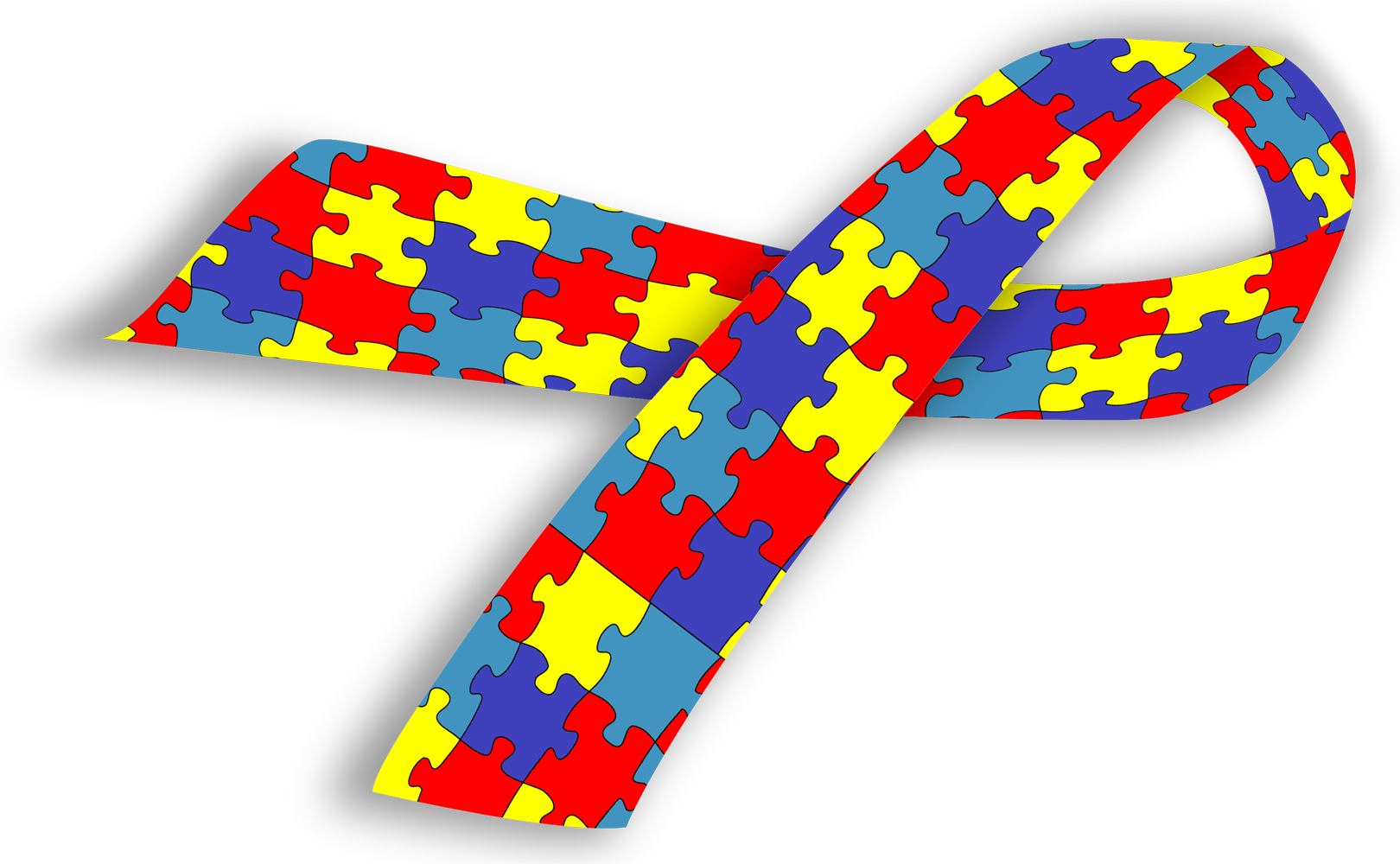 National Autism Awareness Month provides a great opportunity to promote awareness of an issue that affects millions of individuals and families each year and shed a little light on the challenges that have grown over time.

Today an estimated 3.5 million Americans are living with some form of autism spectrum disorder (ASD). The prevalence has increased at a significant rate, from roughly 1 in 150 births in the year 2000 to 1 in 68 in 2014—an increase of nearly 119 percent. This makes ASD the fastest growing developmental disability, and despite the condition’s unprecedented growth, ASD-related programs and resources have not grown adequately in scale.

ASD-related services in the United States, ranging from early childhood developmental programs to work placement programs for adults, cost about $236-262 billion annually. Recent studies have shown that access to intervening measures before the age of three can reduce lifetime costs by up to two-thirds. Because symptoms can be detected in children as young as 18 months of age, early awareness is critical in keeping personal and national costs at a manageable level.

Autism awareness is a cause worthy of both attention and respect. Promoting awareness this month is not only an opportunity to reduce stigma and bolster support for individuals and families living with ASD, it is also a chance to ease the financial stress by highlighting the importance of early intervention.